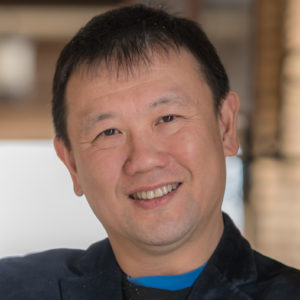 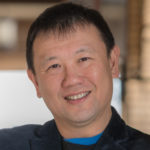 Owning a successful business does not guarantee that you’ve achieved your own long-term financial security. It happens all too often: a visionary business person achieves phenomenal success but ends up in a financial hole years later because of poor planning. Michael Zhuang, our next guest and author of Entrepreneur Wealth Management Made Easy, is here to help you grow and protect your personal wealth. 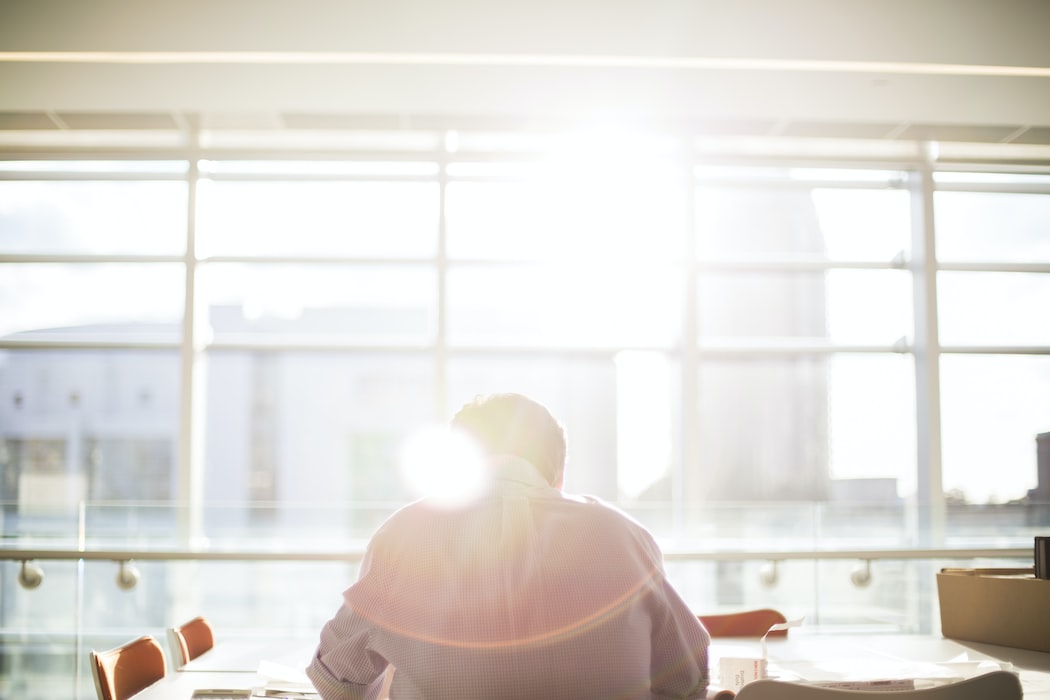 Michael Zhuang: I come across many entrepreneurs who have very successful businesses, who have sold their business for good money, but they still fail in their personal finances. I think at the beginning, at the introduction chapter of my book, I call up a story of very successful entrepreneur I’ve encountered in venture capital meetings.

He sold his business to IBM, maybe 20 or 30 years ago, for a good multiple tens of millions of dollars. By the time I met him, he was down to his last $200,000 and was beginning to worry about his retirement securities. He had to go out to look for work in his 70s.

That really left me with a deep impression. Later on, I came across many other entrepreneurs and I know that his situation is not an exception. It is rather the rule. So I felt like I needed to write a book to give entrepreneurs some idea that a business success does not mean financial success.

Rae Williams: Tell us a little bit about your personal story, how you came into the idea of wealth management.

Michael Zhuang: I think it happened about 14, 15 years ago. At the time I was running a hedge fund in Florida, and one day, I got a call from my own family doctor and he said, “Michael, I can’t be your doctor anymore.” Of course I asked why, what’s going on?

It turned out that he was diagnosed with pancreatic cancer. He thought, I’m a financial advisor, and he asked me for help.

I ended up in his house and helping his family prepare for his imminent death. It’s not something that I do, but I couldn’t say no to him. He passed away three months later, and after that, I had his family making the necessary adjustments with their new and reduced reality. They were very grateful.

I felt very rewarded from the experience, so I changed my hedge fund into a wealth management firm. Since then, I work with physicians and entrepreneurs as well. These are the two groups of folks that I work with primarily, as you know, my first book is on physician wealth management. I have noticed that the problem that entrepreneurs encounter are actually very different from what physicians encounter.

That’s another reason that kind of compelled me to write a book specifically for entrepreneurs as well. 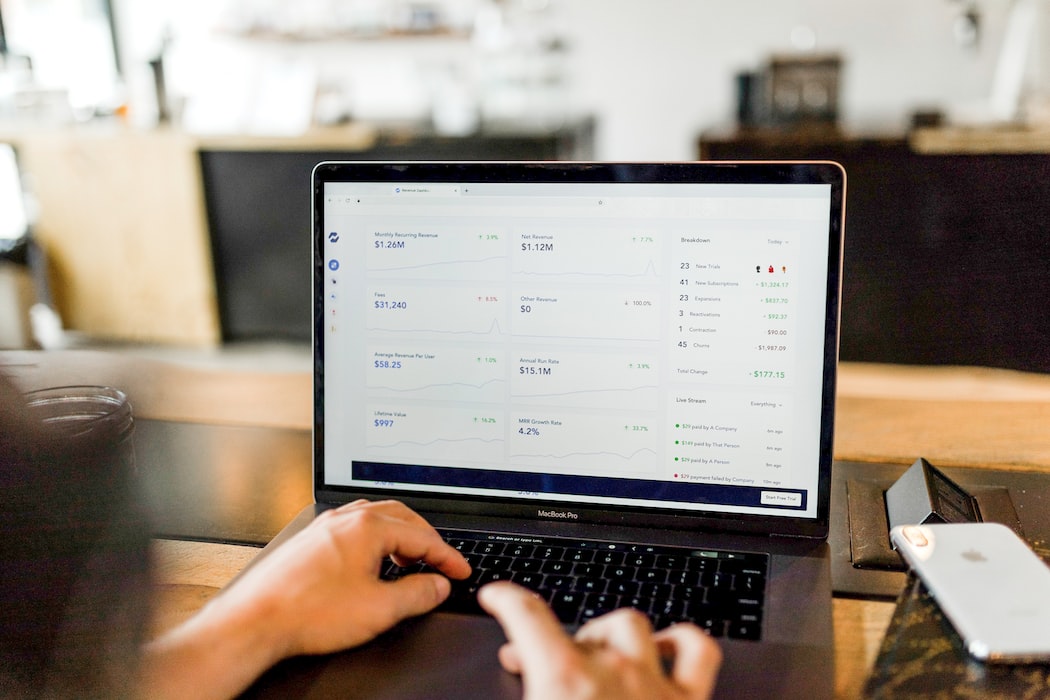 Rae Williams: What are some of those major challenges that you’re seeing specifically for entrepreneurs?

What made them very successful in business is taking risks before other people, and this risk taking propensity and this over confidence tends to lead them to do the wrong thing in personal finance.

A good number of entrepreneurs has a very successful business but they really screwed up their personal finance. By the time they’re in their old age, they’re in a financially dire situation.

Rae Williams: What are some of the ways that you can just begin to make sure that as an entrepreneur, that you’re managing your personal finances properly?

Michael Zhuang: I think awareness is the first step, because most entrepreneurs are not aware of that. They really thought that personal finance is like their business. They think they’re good at business so they must be good at personal finance.

At first, that means awareness that they’re not the same. The skillset is not the same. The personality that requires one type of enterprise is different from the other – from personal finance. This is what the books try to call into attention, is the difference. The aim of the book is to bring about this awareness I think.

Rae Williams: You start with a bit of a story in that chapter, it’s an old Chinese tale, and I would love for you to tell that.

Michael Zhuang: I think the original purpose of my grandma sharing the story was basically they had to kick me out to find my wife. These two families, the Chen and the Lin, they’re competitors in their village. They produce cloths, right?

I think the wife of the Chen or the wife of the Lin, I forgot which family, would put aside some bolts every day without her husband’s knowledge, right? When hard times come, the Chen family has nothing left and they have to close out their business.

But the wife says, “Don’t worry, dear, I put aside many bolts of cloth and we still have something to sell.” And they survived the hardship.

If the business knocks, they’re in big trouble. There are a lot of entrepreneurs like that. I want to be aware that business success is not the same as financial success, and they need to be conscious about building wealth beyond their business. 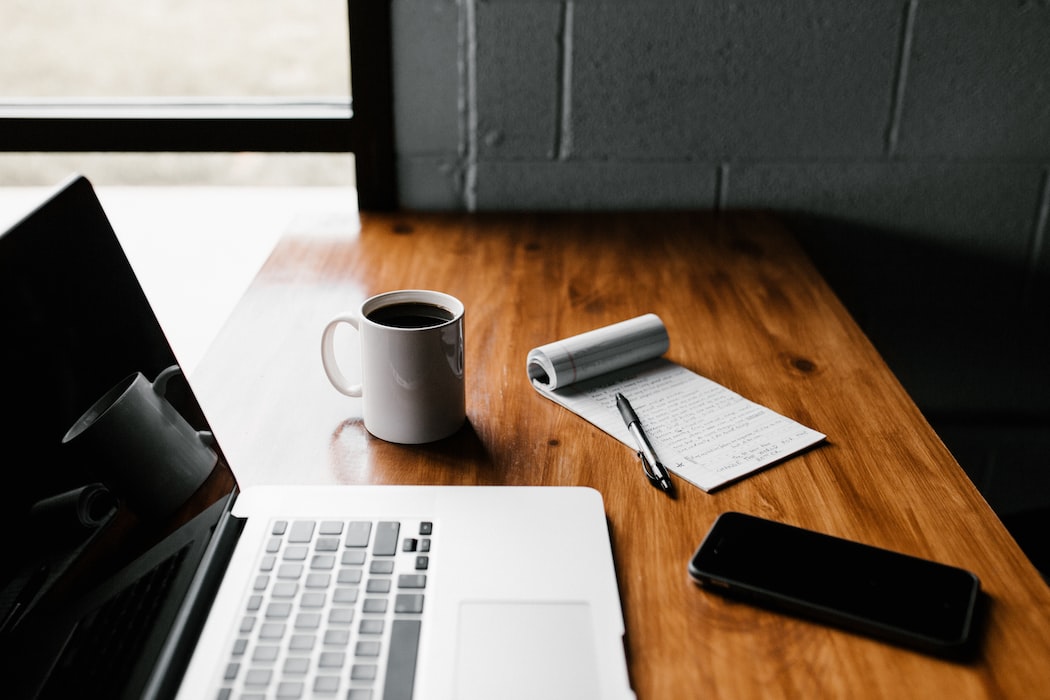 Rae Williams: What are the pillars of wealth that you talk about?

The second pillar is called tax mitigations. In other words, you want to pay as little tax as possible but legally.

There is a way to maximize your social impact while minimizing their tax. This is called charitable planning, and the last pillar is called business successions. A good number of entrepreneurs, when they retire, they get very little from their business.

There’s a way to capture the value from the business by selling them basically. This is called business successions. These are the six pillars of wealth management that entrepreneurs should pay attention to.

A Challenge for Listeners

Rae Williams: If you could challenge your readers or people listening—anybody who is an entrepreneur that wants to make sure that their finances are in order—what would that challenge be to them?

It’s a mental exercise. How much do they need to live on if their business fails?

Rae Williams: If they kind of take that challenge and think about that and realize that they don’t have enough, what steps should they take first?

They should have an idea, right?

If they need $5,000 to live on every month, random example, they will need about $1.5 million by the time they retire.

A simple rule of thumb is to take whatever their monthly expense and multiply that by 300, that would be the money they need for retirement. If they need $10,000 a month to live, then they will need about $3 million to retire. These are the rule of thumb calculations.

And based on their monthly expense, they can calculate what they need to retire. Then they plan, how to save towards that, how to save and invest towards that amount, right? By their calculation, they need $1.5 million to retire, they have a successful business then no worry, he’s going to sell their business and get $1.5 million then that’s great.

Then, you have to prepare for the small possibility that they may not have a successful business, they might not be able to sell their business, then where will the money come from? Where would the $1.5 million come from, right? They need to put aside now. Put aside and then invest prudently to get to that.

Once they build towards their retirement security, then they have to freedom to sell or not to sell their business. They will have so much freedom. 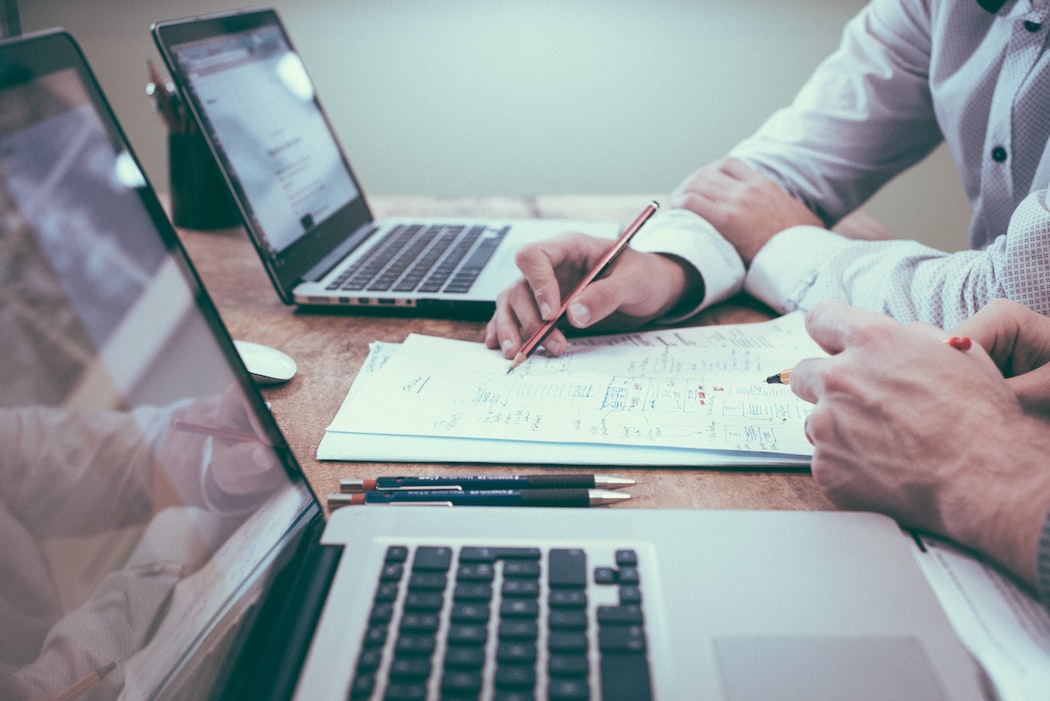 Another important role a good financial advisor can provide is almost that behavioral correction. I’ll be the sounding board of entrepreneurs. They are inherently more of a risk taker and prone to be confident and do things that are risky in nature, and a good financial advisor would become his sounding board basically and would provide alternative opinions and hopefully would put them onto a financially safer trajectory.

Rae Williams: How can we get in touch with you and contact you if we want more information?

Michael Zhuang: They can go to my website, MZCap.com and schedule a second opinion review. This is a pro bono service, about two hours, consists of two meetings. Basically, we all just have a conversation with the entrepreneur and I find out where they are, where they want to get to, and I would basically tell them what I see, the gaps in their personal financial life. At the second meeting, I would have prepared a big picture financial plan for them.

That identify what they need to do. I usually give them freedom. If they want to do it themselves, that’s fine. Usually, one in five people come to me for that service end up becoming my client. It’s good for my business as well, but when they come to me for a second opinion financial review, I provide it for free.

Listen to Michael and others on wealth management: 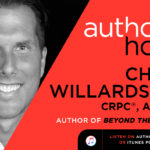 Beyond the Money: Chad Willardson 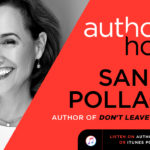 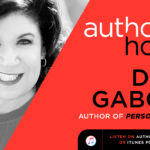